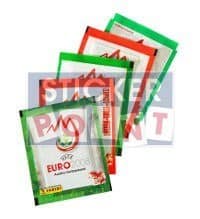 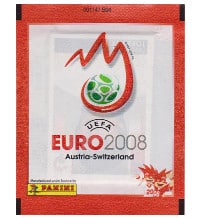 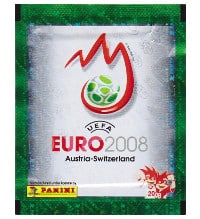 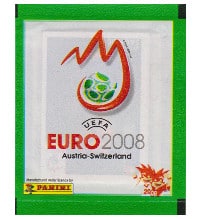 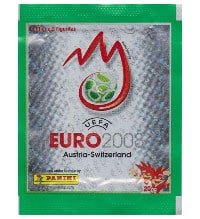 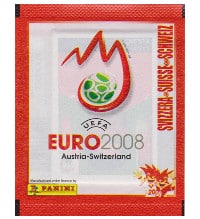 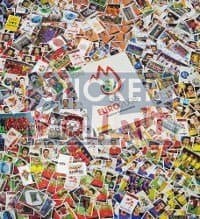 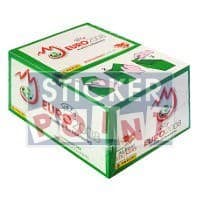 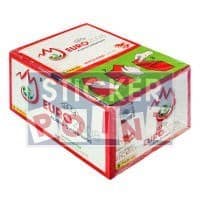 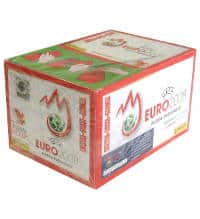 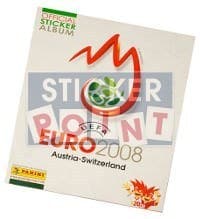 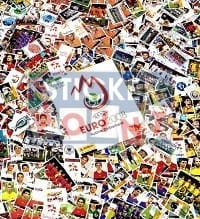 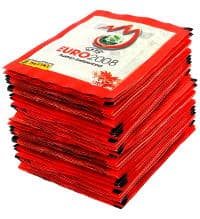 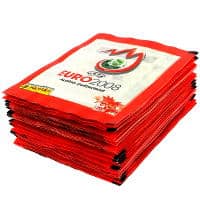 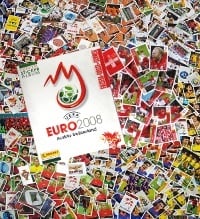 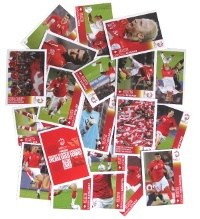 2008 was the first time that a European Football Championship was held in Austria and in Switzerland. The football matches of the EURO took place in eight different cities. Along with their hosts, millions of spectators created a great atmosphere and a phenomenal sporting event. This EURO had the motto "Live emotions" and that is precisely what the fans and spectators could feel and experience.

The collector's album Panini EURO 2008 is white. This color refers to the mountaintops and symbolizes the white of the snow. The snow, one of the central characteristic features of the two nations, inspired Panini.

The logo of this EURO 2008 is on the cover of the Panini album. The mountains play a key role not only in the choice of color but also in the logo. It shows the stylized mountainscapes of the host countries Switzerland and Austria. In the center of the logo is a football. The emblem is predominantly colored in white and red. The ball has a green core that symbolizes the closeness to nature of both nations.

Fascinated by these features Panini incorporated them into the design of this album. The result was a 64-page album that underlines and emphasizes the originality and the passion of football.

In every packet, there are 5 images. The Panini EURO 2008 album is complete when all of the 535 images are stuck into it. The packets are color matched to the album. However, their edges are colored differently which present the different versions.

The EURO 2008 in Austria and in Switzerland was as varied and unique as the Panini sticker collection of the same name. In the following you can get an overview of the specific features of this sticker collection:

In our online shop Stickerpoint you can find Panini Euro 2008 albums, stickers, factory sealed boxes with 100 packets in a display and the different versions of packets. Like with many other series offered by us, you can buy the complete pre-sorted sticker set at Stickerpoint. We also give you the opportunity to choose between various album versions. Experience yourself what it means to collect and live the passion of football.