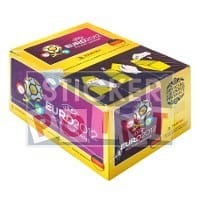 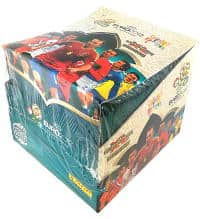 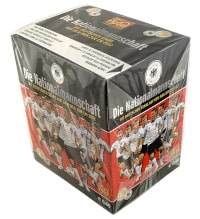 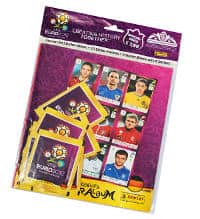 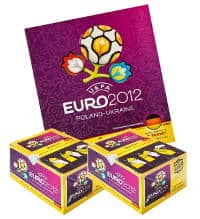 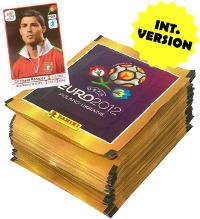 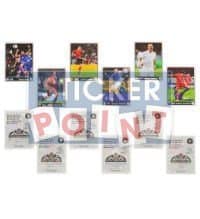 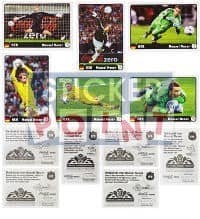 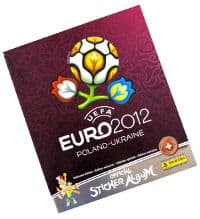 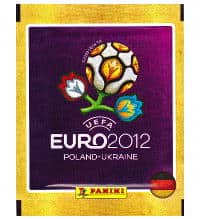 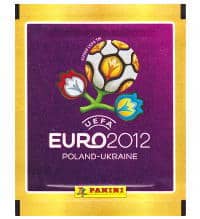 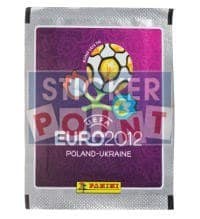 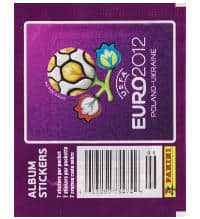 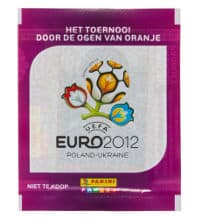 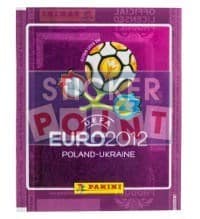 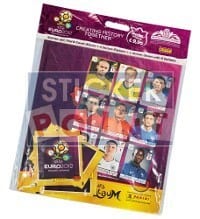 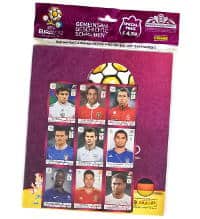 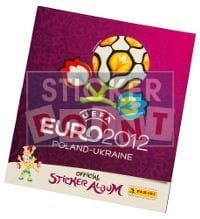 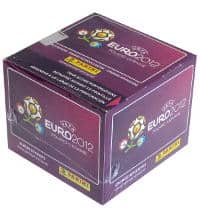 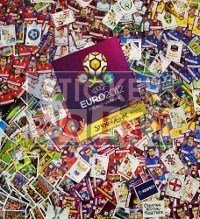 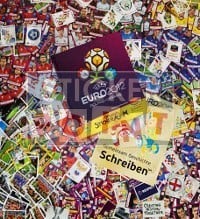 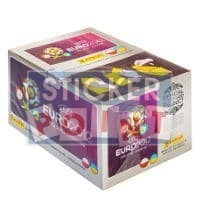 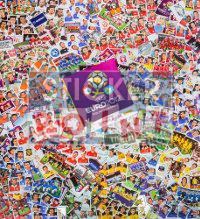 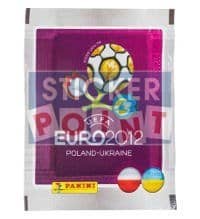 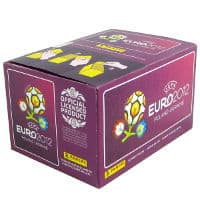 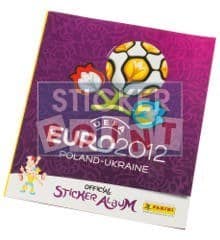 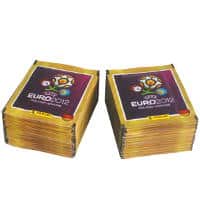 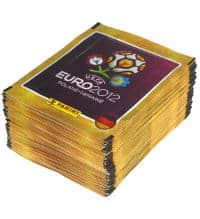 The 14th European Football Championship 2012 took place in two countries, namely in Poland and the Ukraine. This EURO is currently also the last in which 16 teams have participated. As of 2016, 24 teams will compete in the final competition. This could also mean that the Panini sticker albums will contain more pages and that more images can be stuck in. As a result, this Panini EURO 2012 sticker collection is, in a certain manner, a true particularity.


Besides, this European Football Championship was also a premiere since it was the first EURO that took place in Eastern European countries. The two host countries Poland and Ukraine made a great effort to leave a lasting impression on their guests and spectators. True to the motto: "Let's write history together" the two countries succeeded in filling Europe and the world with enthusiasm. Let yourself be fascinated by this historic event when collecting the complete Panini Sticker album 2012.

The collector's album Panini 2012 is the first album in the color purple. On the cover, there is the logo of the EURO 2012 that presents a flower. The flower has two calyxes that are colored in the national colors of the host countries Poland und Ukraine. In addition to that, the blooming ball presents the emblem for the football EURO 2012. The flower symbolizes the beauty and the fairness of the football matches. The logo is in the natural colors that shall express the play of color of this EURO. The color green stands for the forest, yellow for the sun, blue for the water and raspberry red should represent the passion that was stirred during this EURO.

Panini has also been inspired by these colors and therefore picked them up when creating the album. For this reason, the Panini EURO 2012 album looks very vibrant and colorful. The 64 pages of the album are designed in a likewise manner and are just as vivid and fascinating as the EURO 2012 has been itself.

In total 540 images can be stuck into the Panini EURO 2012 sticker album. 40 of these stickers are the highly demanded silver glitter images. For each team, there are 20 images plus 2 glitter images, the club emblem and the mascot. Every Panini packet contains 5 images. The packets are color matched to the collector's album. They only have different colors for each nation and the edges are also colored differently.

The Panini EURO 2012 sticker collection also has many country-specific features. It might be the collection with the most particularities:

We invite you to experience the uniqueness and specialty of the Panini EURO 2012 sticker collection. In our shop, you can also find some of the very rare hardcover albums. Furthermore, we provide you with an accurate overview of the national as well as the international special stickers. Let yourself be fascinated by this passion of collecting.